One of the easiest ways to evaluate just how healthy or unhealthy you are (or even will be in the future) is to simply look in the mirror and ask yourself two questions.

Am I carrying around extra weight? And if so, where is the fat concentrated?

That’s because not only does obesity dramatically increase the chances that you’re already living with health problems, it skyrockets your risk of what are known as cardiometabolic diseases, like heart disease and type 2 diabetes.

And even more than the added pounds themselves, where your extra fat is deposited makes a difference. But let’s face it…

Anyone who has ever tried to diet knows that losing weight can be hard! There’s the calorie counting, the tiny portions and, cue the groans, the exercise.

But what if weight loss could be easier, allowing you to drop the pounds and get healthier without the worry about fat in your diet?

Well, I’ve got good news for you. Researchers with the University of Alabama at Birmingham’s Nutrition Obesity Research Center think they may have found exactly that.

Basically, the scientists were looking for a way to help people shed fat while preserving their lean muscle — since that’s the best way to improve outcomes related to cardiometabolic disease, like insulin sensitivity and cholesterol levels, especially in older adults.

So, they asked for volunteers that they could split into two groups. While both groups were asked to simply eat a diet that would maintain their normal weight, meaning they weren’t asked to restrict their caloric intake, one group was asked to choose foods that were low carb while eating more fat.

To accomplish that last part, participants in this diet group were asked to eat three eggs per day for the eight weeks that the study lasted.

Even though they were on a “weight-maintaining diet” and were eating more fat than ever, the low carb diet group lost more weight and total fat mass than the control diet group.

Even better, the fat that they lost included those deposits that the researchers labeled as “metabolically harmful” and they did so while preserving their skeletal muscle!

Putting the diet to work for you

So if you’re tired of diet struggles and want to shed the extra weight (especially in the areas that increase your risk of heart disease and diabetes), try going low carb while boosting your fat intake. Remember, with three eggs a day and skipping carb bombs like bread, pasta and crackers, you could look and feel better in just eight weeks.

But going low-carb isn’t super easy. The most well known extremely low-carb diet is the Ketogenic diet. Many people struggle to drop that low. But there are choices and one thing you might consider is carb cycling. 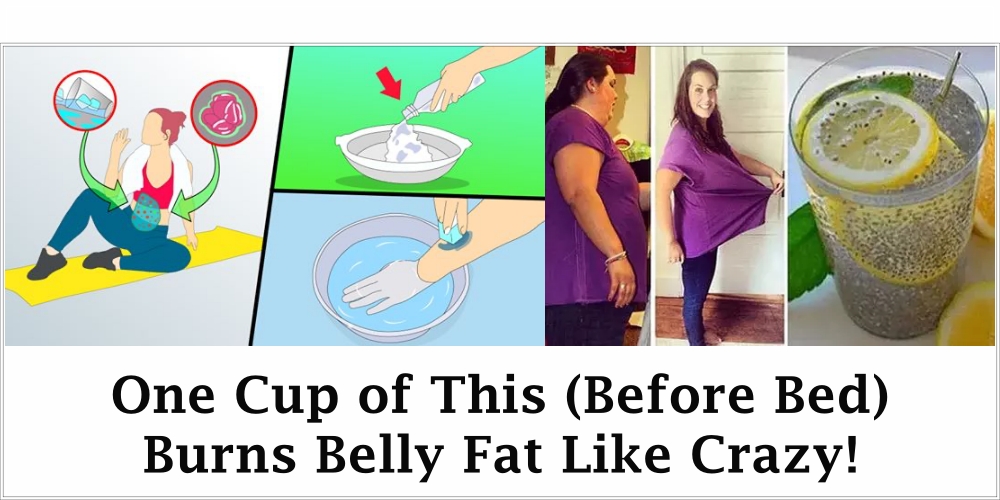 21 productive things to do instead of social media

7 Reasons Why You Should Add More Lemon In Your Diet 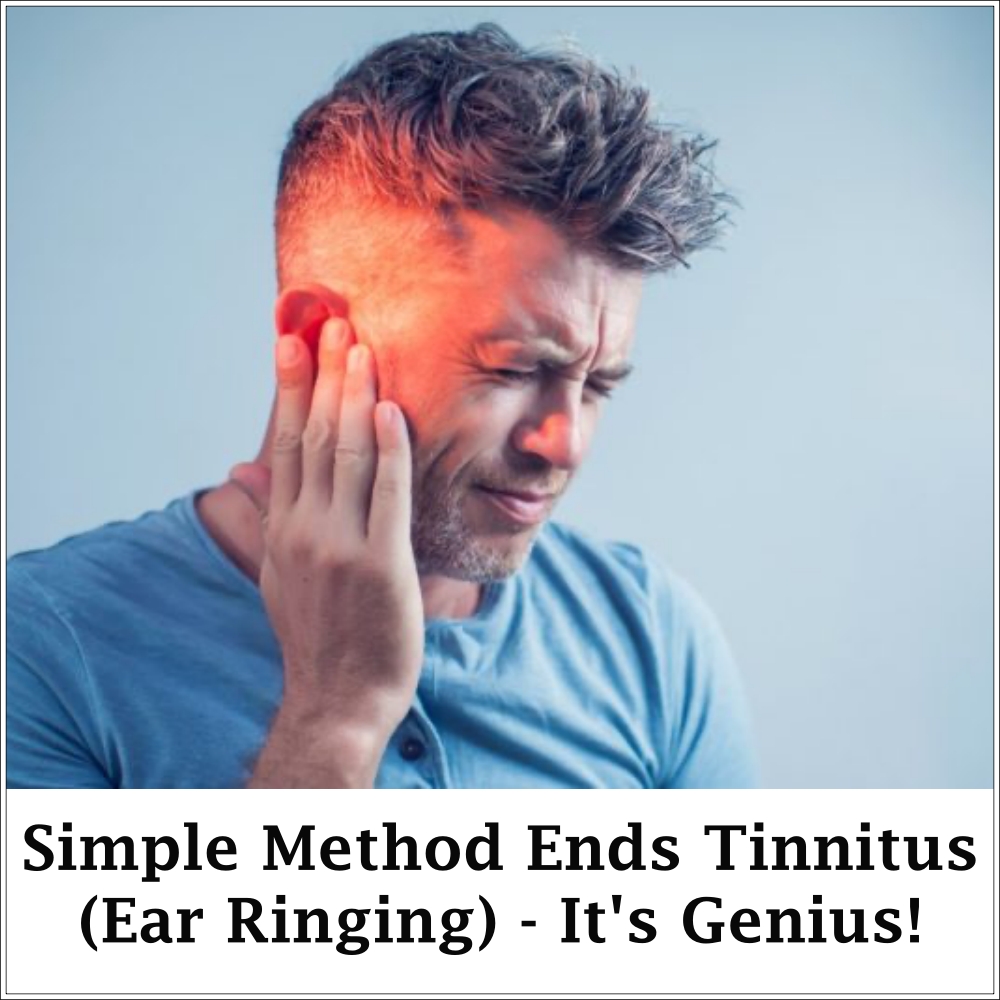 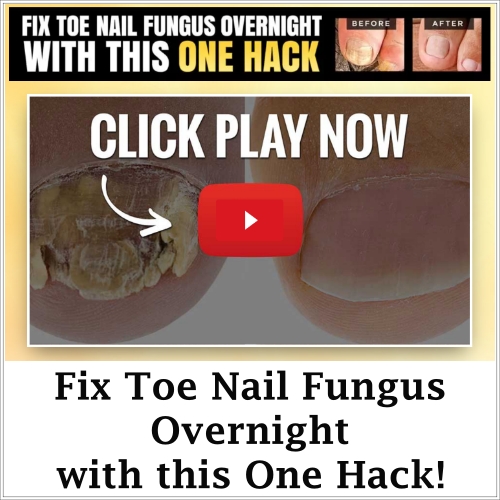 6 Ways To Get Your Workout On While Traveling

How many calories are burned in different yoga classes

Disclaimer: All information provided is for educational use only. Proper due diligence is always recommended before starting any type of instruction. Thank you and enjoy!

Healthier Patriot participates in various affiliate marketing programs, which means we may get paid commissions on editorially

chosen products purchased through our links to retailer sites.

We use cookies to ensure that we give you the best experience on our website. If you continue to use this site we will assume that you are happy with it.Ok